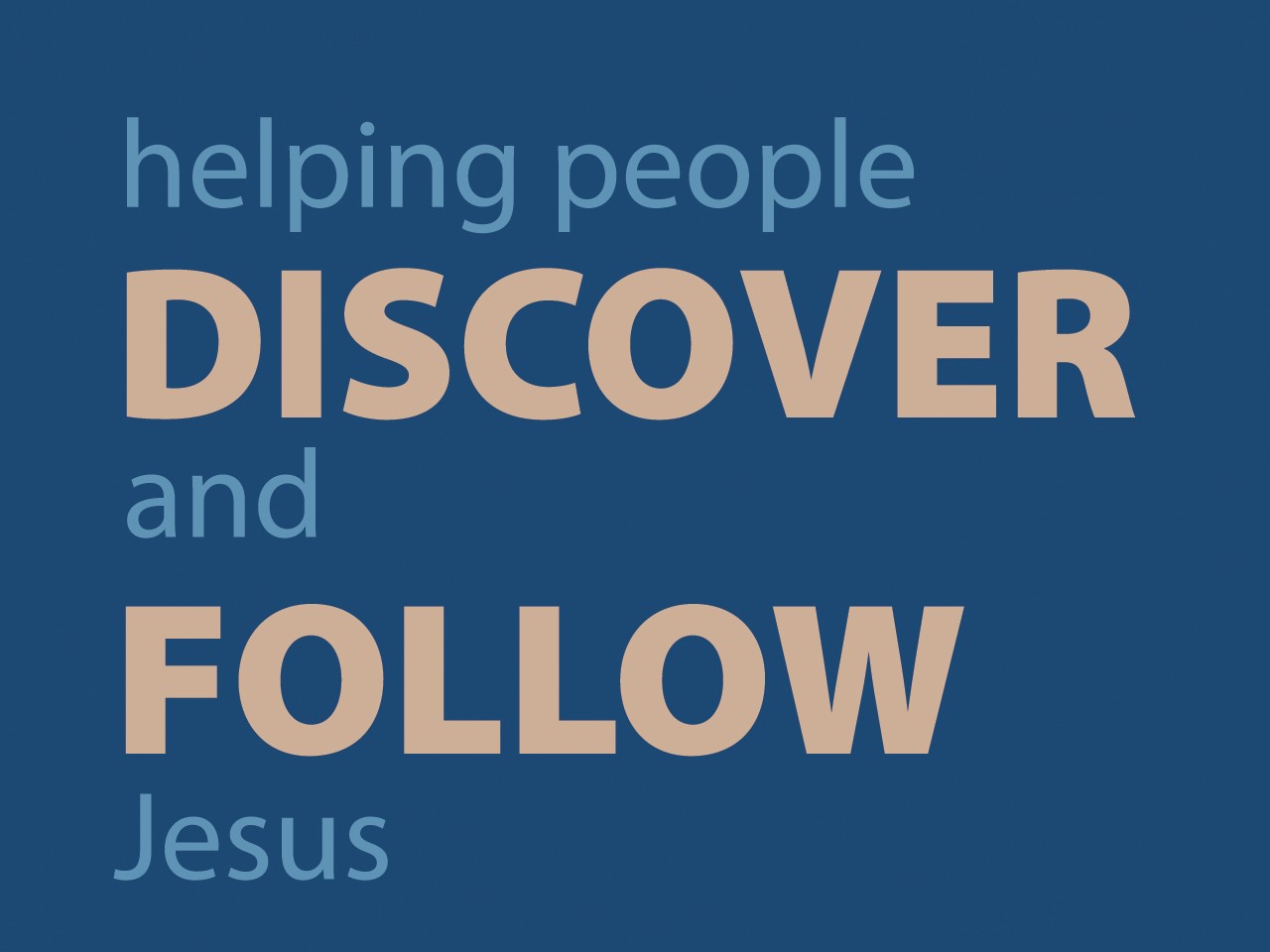 United in Christ, we will GATHER as the Family of God, GROW as followers of Jesus, and GO as friends of Jesus' mission.... all so that we will make new and renewed disciples of Jesus. 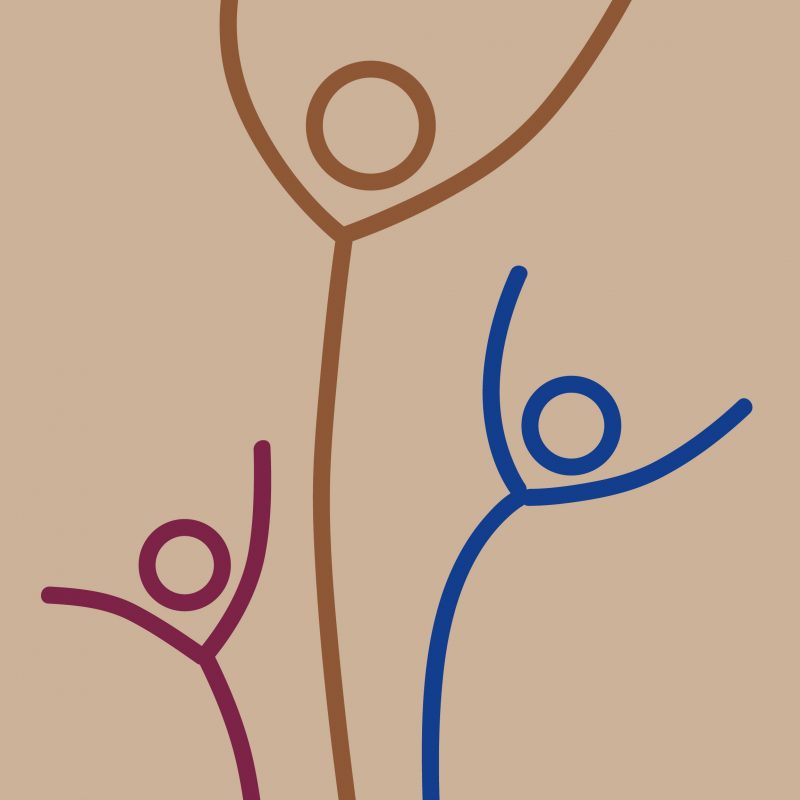 as the family of God 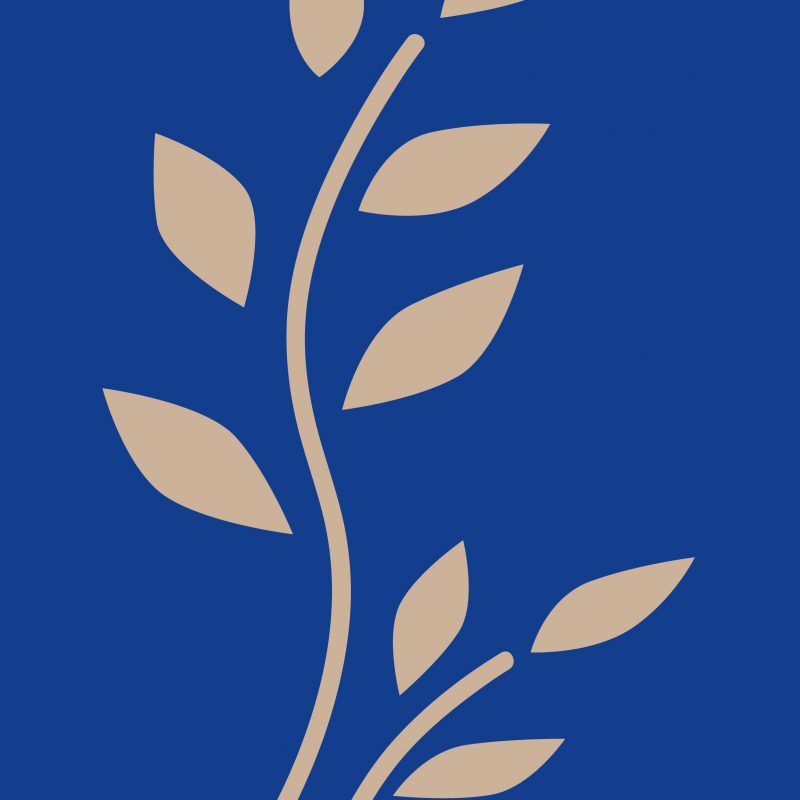 as followers of Jesus 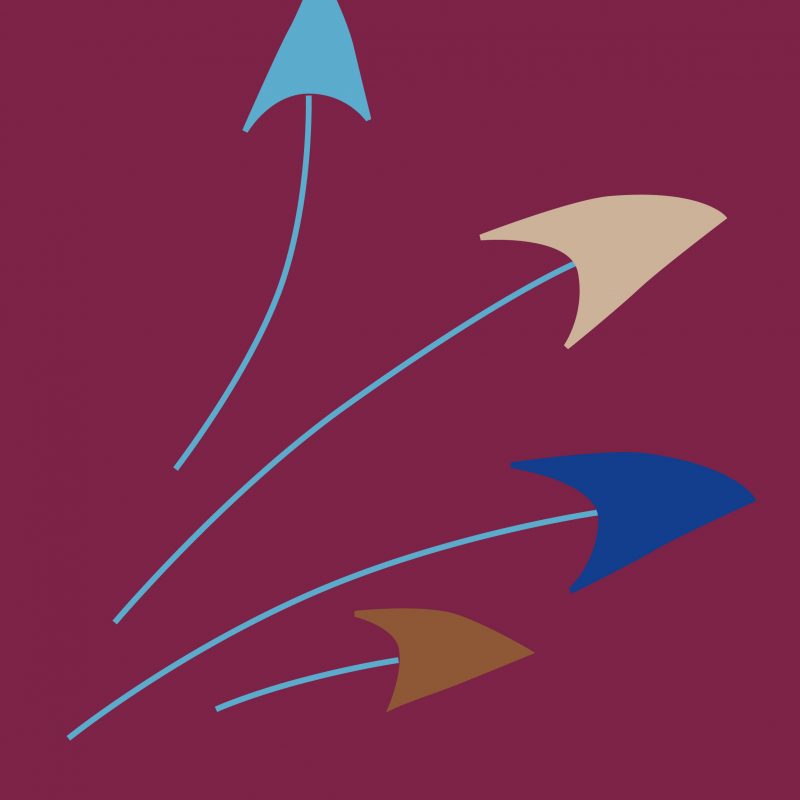 as friends of Jesus' mission

We believe in one God in three persons: Father, Son and Holy Spirit.

We believe that God created all that exists and that He is presently and actively involved in the world in which we live.

We believe that Jesus, as God, was born of the virgin Mary, died an atoning death on the cross, arose bodily from the grave, and ascended into heaven. We believe in His literal, physical return to judge the living and the dead. We stand squarely on the belief that Jesus Christ is an individual’s only Savior from sin and the world’s only hope for the life to come.

We believe that the Holy Spirit dwells within, and empowers each believer so that the Christian community may build Christ’s Kingdom.

We believe that the Bible is the holy, inspired, infallible Word of God, and is our only guide in matters of faith or practice.

The History of Fifth Reformed Church 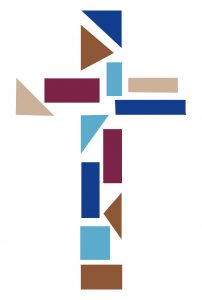 Fifth Reformed Church marks its beginning from March 31, 1907 when twenty families decided to leave a neighboring church over the issue of baptismal privileges.  Three months later, this group decided to affiliate with the Nederduitsche Church (Low Dutch Reformed Church).  The congregation was officially organized on July 10, 1907.

In the early years, since the church was without an ordained pastor, preaching was handled by preaching elders or a prepared sermon was read.  The first church building and parsonage were dedicated in the fall of 1911 at the corner of Wood and Amity Streets and are still standing at that site.

Due to the difficulty of communicating with the headquarters and seminary of the Nederduitsche Church in the Netherlands, the congregation affiliated with the Reformed Church in America on June 2, 1919.  It was during the early 1920’s that some English services began to be held.  Later on, the Dutch service was held in the morning and the English service was held in the evening.

The church grew steadily in the next decades and accommodated this growth by adding to the size of the church building.  Though they were Depression years, the church also took on support of various missionaries during this time.

During the early 1950’s, due to continued growth, the church building was expanded again and a new organ was installed.  In 1958, Westwood Reformed Church was begun in Roosevelt Park and many families who lived in that area transferred their membership there.

Due to the relocation of many families away from the neighborhood surrounding the church, discussions were held during the 1960’s about relocation of the church to another site.  Eventually, a decision was made to relocate to the current property, which was purchased in 1970.  A large number of families who lived in the southern portion of the city began a new church in Norton Shores known as Pine Grove Reformed Church, which later merged with Unity Reformed Church.

Final services were held at the Wood and Amity Street location on July 11, 1970 and worship was held at a Reeths-Puffer school until the completion of the new building.  The first worship service was held in the new church on April 9, 1972.

During the early 1980’s additional education space was needed and thus an educational wing was dedicated in 1982.   In order to reach out to the neighboring community, a new Family Life Center was built and dedicated in 1994.  Further enhancements to the worship center and other areas have taken place since then.

Fifth Reformed Church continues to be a place where individuals and families can find meaning and significance in their faith, and opportunities to serve God and others through a wide variety of ministries for the church and community.

Our staff team exists to serve and equip the church as a whole for the work of the ministry. Click on the picture to meet us. 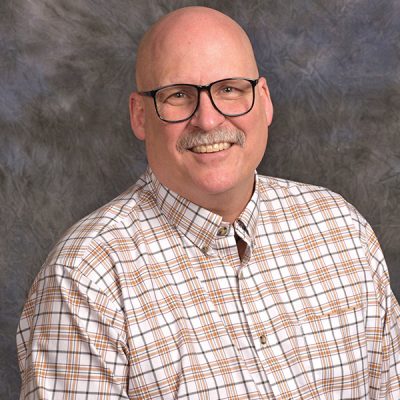 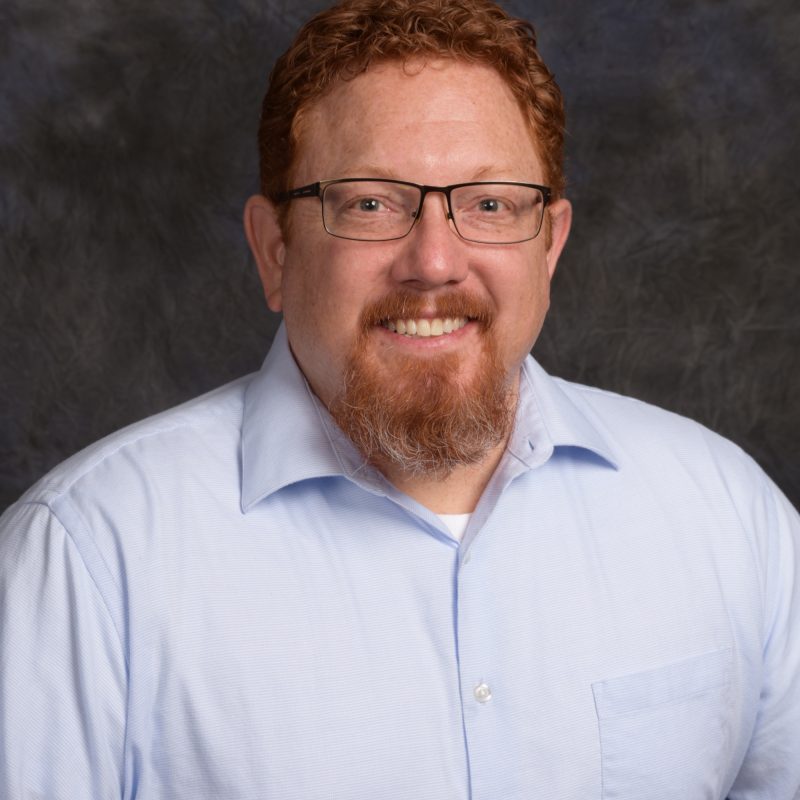 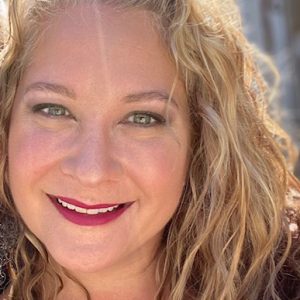 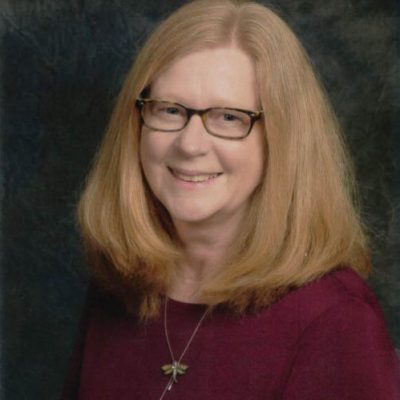 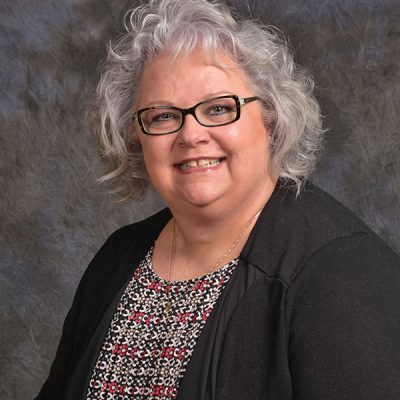 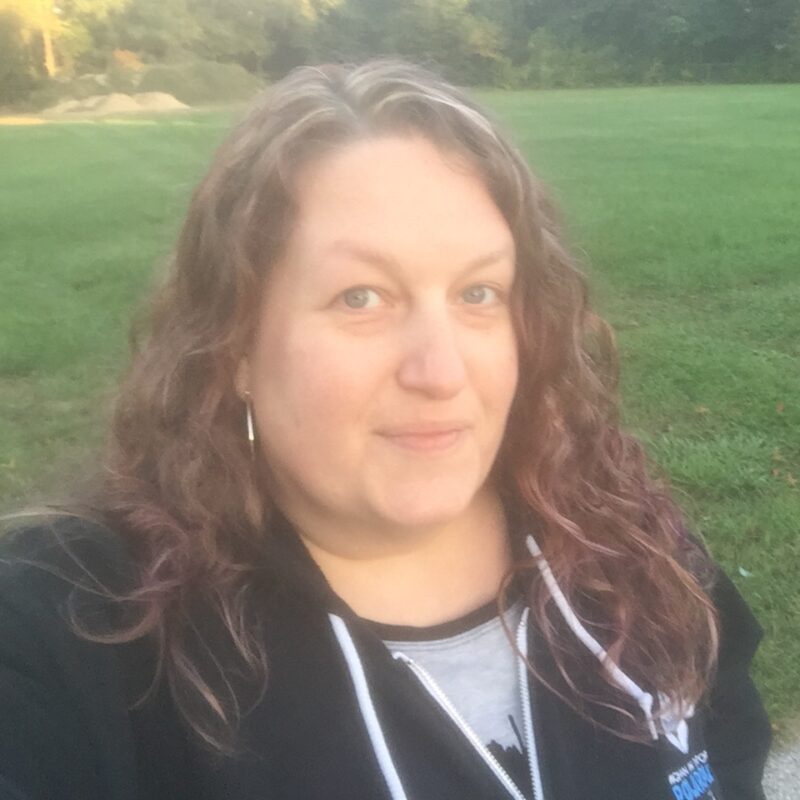 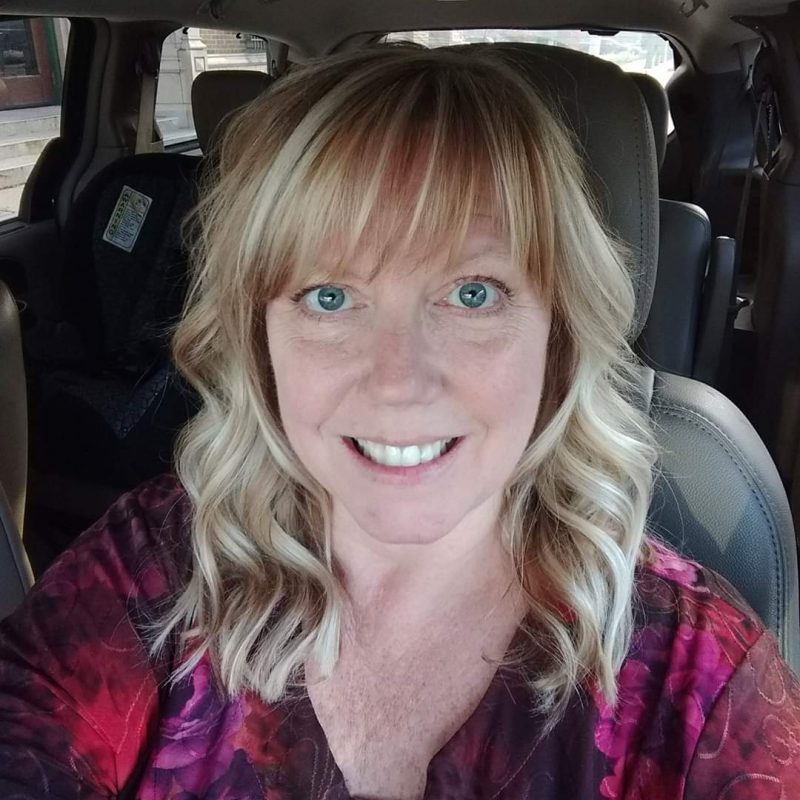 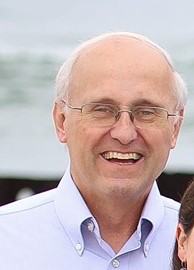